The Voice of Romance and San Francisco’s very own music legend Johnny Mathis is coming to Marin Center on February 16 for a very special Valentine’s concert event.

The beloved icon will perform timeless romantic classics and greatest hits from his world renowned music catalog with a live orchestra for one night only.

Best-known for his supremely popular hits like “Chances Are”, “It’s Not for me to Say”, “Misty”, and “It’s the Most Wonderful Time of the Year”, Johnny Mathis has recorded close to 80 albums and recently celebrated his 62nd year in music, making him one of the most enduring vocalists in music history.

Music for the Funeral of Queen Mary 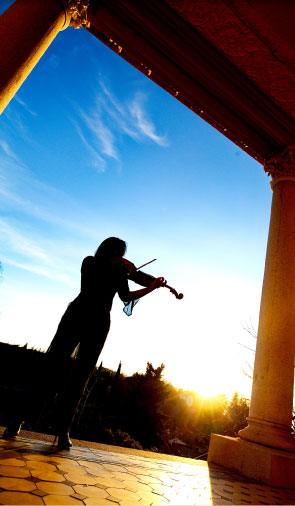